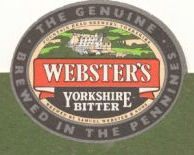 Samuel Webster & Sons Limited, Fountain Head Brewery, Ovenden Wood opened in 1838, with an office in Union Cross Yard, Halifax, England. The beer brewery was located close to a natural spring which initially provided the water needs of the brewery. The company merged with Joseph Stocks & Company in December 1932. The brewery, in common with many others, owned significant numbers of tied public houses spread throughout West Yorkshire. One of their advertising slogans was ‘drives out the Northern thirst’ which stared well known Yorkshire cricketer Fred Trueman. Their brands Green Label and Yorkshire Bitter were famous all over the country. These brands were distributed in bottles and cans, whereas the traditional brewing at Webster had originally been cask ales. In the late 1950s significant expansions were made when the company entered into an agreement to manufacture Guinness. In 1966, they merged with Bradford brewers J. Hey & Company Limited. In 1971, they were taken over by Watney Mann, and later became a part of Scottish & Newcastle. Two of the company’s dray horses were used for publicity and charitable purposes well into the 1990s, and two talking Webster’s dray horses – Uncle and Nephew – appeared in a series of TV adverts for the brewery. The brewery closed in 1996 with the loss of hundreds of jobs. Their beers are now brewed at Scottish Courage’s John Smith’s plant. The Malting’s is a listed building and landmark of the Ovenden valley. 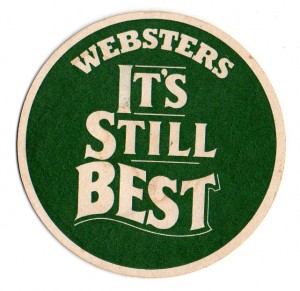 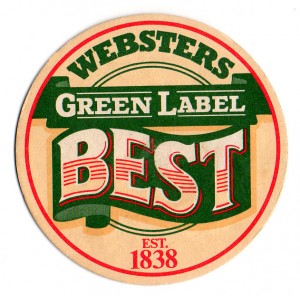 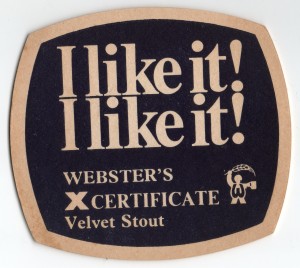 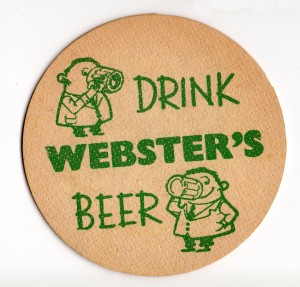 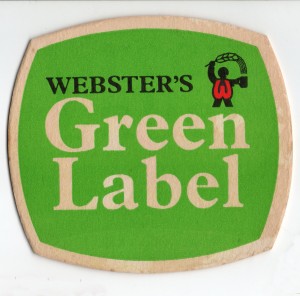 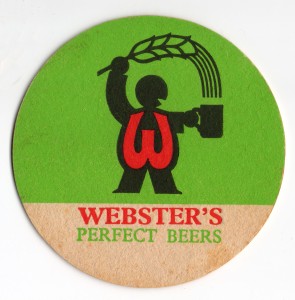 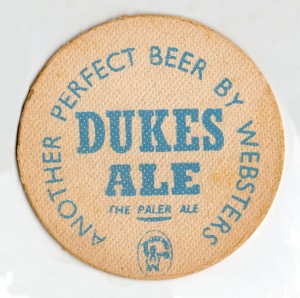 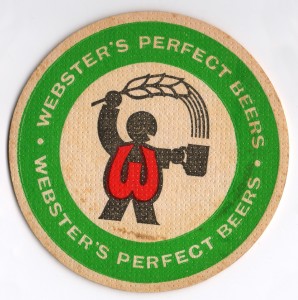