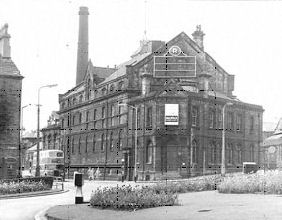 The Stone Trough Brewery at Ward’s End was established by Peter Beck in the mid-1800s. The original brewery was near a group of springs and wells, with one cascading into the next and finally running down Horton Street. The business became Thomas Ramsden & Son Limited in 1881 and soon a new building was constructed at Ward’s End by Horsfall’s Architects in 1887. It remained Ramsden’s brewery for over 80 years until the brewery was finally taken over in 1964 by Joshua Tetley & Sons of Leeds, a subsidiary of Allied Breweries Limited, and the premises were finally demolished in 1968. The brewery and stables were situated on the present site of the head office of the Halifax Building Society.

The photo shows the building empty, with a sign stating it has been acquired for redevelopment by the Halifax Building Society. 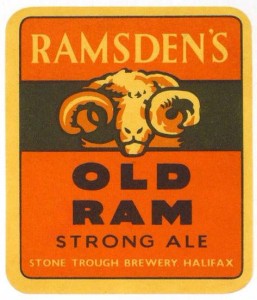 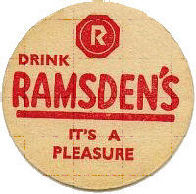 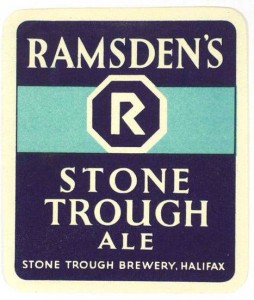 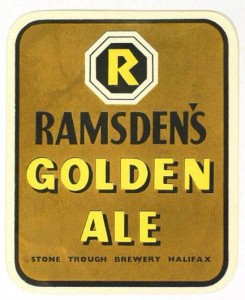