James Hammond bought the Fountain Brewery in 1860 from Joseph Pullan, Joseph had inherited a malting’s from his father Thomas Pullan which Thomas had started in 1830, Joseph started brewing on the site in 1840.

The brewery was situated on Manchester road Bradford.

It was subsequently operated by Ezra Waugh until November 1889 when “Hammonds Bradford Brewery Co Ltd” was registered as a limited liability company to acquire the business for £255,000.

Over the coming years the brewery expanded by buying out other brewery’s throughout the north of England with many from within Yorkshire some of which are here listed:-

Brewing ceased at its Bradford brewery in 1955 with all production being done at Huddersfield and Tadcaster until 1963. It was acquired by United Breweries Ltd in 1960, United Brewery’s merged with Charrington & Co Ltd, London in 1962. 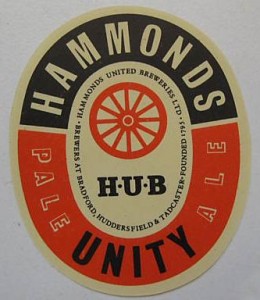 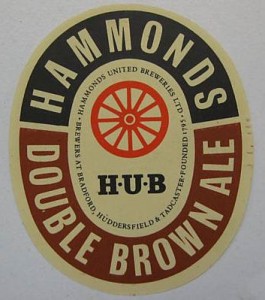 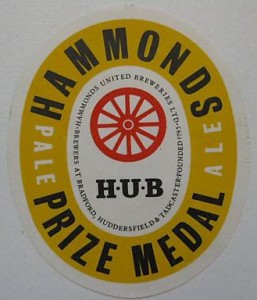